“This is Penny Reid at her finest.” — L.B. Dunbar, author

Beard With Me, an epic and breathtaking story from New York Times and Wall Street Journal bestselling author Penny Reid, is available now! 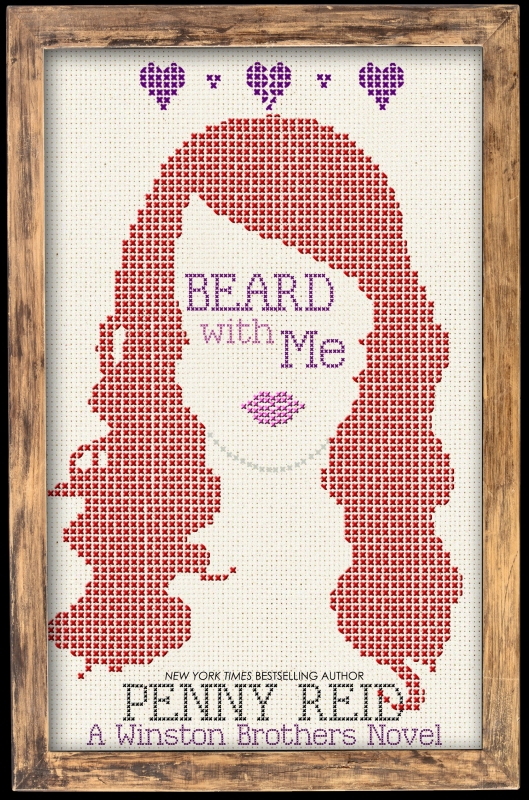 No one is better at surviving than Scarlet St. Claire and making the best out of circumstances beyond her control is Scarlet’s specialty. In an apocalyptic situation, she’d be the last person on earth, hermitting like a pro, singing along to her CD Walkman, and dancing like no one is watching.

No one is better at fighting than Billy Winston and raging against his circumstances—because nothing is beyond his control—is Billy’s specialty. In an apocalyptic situation, he’d be the first person on earth to lead others to safety, overcome catastrophe, or die trying.

Billy is fearless, Billy is disciplined, and Billy is honorable . . . except when it comes to Scarlet St. Claire.

‘Beard With Me’ is the origin story of Billy Winston and Scarlet St. Claire (aka Claire McClure) and is just the beginning of their epic love story. 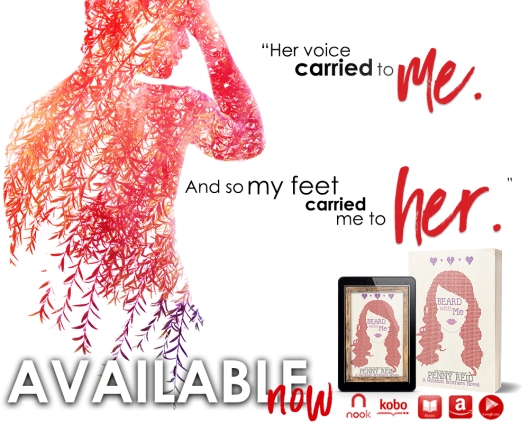 If you plan to purchase this book, we would be grateful if you used our links. This helps us maintain the blog and costs you nothing! Thank you for your support! 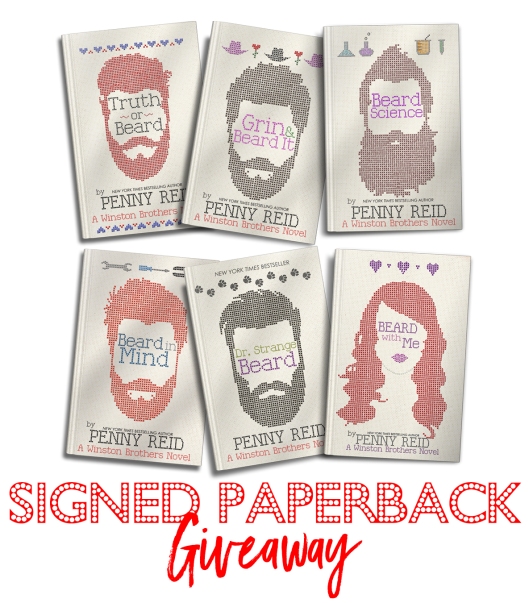 Enter the giveaway for a signed paperback set of The Winston Brothers Series!

Yes. That would be best, a wise voice said between my ears.

So of course I inhaled deeply and said as calmly as I could manage, “I thought we were going to go get firewood.”

“But then,” I blurted, flustered and irritated with myself for not speaking wisdom, “You should go. You can’t tell me carting firewood back and forth between your house and here is how you want to spend the last of your Thanksgiving weekend.”

“I didn’t say it was.” He began making his way up the incline.

“But you just said—”

“How about we make a deal.” Billy dropped the kindling next to my little woodpile, dusting his hands off on his pants. “I’ll cart the firewood, and you sing.”

“You want me to serenade you while we carry firewood?”

He smiled, slow and easy as he walked to me and reached out his hand. On autopilot, I accepted it and allowed him to help me up.

As soon as I was standing, his gaze moved from my hairline down to my nose, lips, and then chin, saying quietly, “I’ll take a serenade from you anytime.”

Thunk ka-thunk. That was my heart. It had been doing the thunk ka-thunk quite a lot around him. I ignored it, because what else could I do?

“And you’re not carrying the wood.” He tugged on my hand, pulling me out of my daze and past my tent.

“I will too carry wood.” Struggling to find my bearings, I stumbled after him. “I can carry logs just fine.”

“You’ll carry a log.” Billy fit his fingers between mine, pressing our palms together and grinning at me like he was waiting for me to argue and he couldn’t wait.

Snapping my mouth shut, I glared at him.

Maintaining my glare, I walked next to him. I wasn’t being led anywhere I didn’t wish to go. Not anymore. He wasn’t talking me into anything else.

“That’s an awfully mean look, Scarlet.” His grin grew, his brutally attractive eyes glowing happily as he peered down at me.

“Well, you deserve it. Always trying to tell me what I can and can’t do. I’m not arguing with you about this. I’m carrying as much wood as I want and you can take your stupid, chauvinistic opinions and shove them up your pretty-boy ass.”

Goodness. Where had that come from?

Billy’s steps faltered and his mouth fell open, his eyebrows rising high on his forehead. He stared at me, looking shocked as hell. And then in the next moment, he threw his head back and laughed. But he did not let go of me, instead bringing my knuckles to his chest as his deep, rumbly laughter filled the empty spaces between the trees, surrounding us.

Yes. I was well and truly crushed as I could only watch Billy Winston laugh, desperately basking in the image of him so delighted and relaxed. I had the odd sense that his laughter also filled the empty spaces inside of me, the neglected, vacant rooms, and even a few places that felt brand-new, like he’d created them.

All that noble honesty he carried around like a boulder abruptly lifted, revealing him. Just him. Carefree and young and happy. Someone he might’ve been if his burdens hadn’t been so heavy, his responsibilities so broad.

It lasted only a minute, maybe two, maybe less, but I had the sense of being caught afterward. Billy’s laughter had receded, but he’d spun a web while I’d been staring at him, holding his hand.

His grin became smaller and he bit his bottom lip, his gaze dropped to my mouth. “You think I’m pretty?”

“You know you’re pretty,” I said, bizarrely out of breath, rattled, needing to anchor my focus to a tree beyond him and waging war against the heat climbing up my neck to my cheeks. Oddly, my eyes stung. I blinked.

His attention was still on me. I felt it, but I didn’t dare look at him. I couldn’t handle one of Billy Winston’s intense stares right now. He’d probably use my scattered wits to his advantage, talk me into something I shouldn’t want to do, and then I’d be kicking myself later.

“What’s wrong?” he asked, his voice deep with concern, all trace of his earlier humor gone.

I huffed, trying half-heartedly to steal my hand back from him. He didn’t let it go, instead taking my tugging as a signal to step closer, filling my vision.

“Are you ever going to teach me how to play the guitar?” I closed my eyes.

He didn’t answer right away, and I felt him hesitate, his mind work before he muttered, “It’s only been a week.”

A quality to his voice made me think he wasn’t answering the question I’d asked, but rather he was reminding himself that it had only been a week since we’d struck the deal.

Was that only last week? Why does it feel like so much has changed?

“I’m not angry.” I was muddled, my head and heart hurt, I was incredibly confused, but I wasn’t angry.

The air shifted and I felt him move closer. A second later, the fingers of his free hand were at my ear, tucking my hair behind it, his fingertips lingering at my neck, sending wave after wave of goose bumps every which way. I couldn’t breathe. I couldn’t swallow. I couldn’t think. Every nerve in my body strained toward him and I didn’t understand it. What is happening?

“Have you ever been kissed, Scarlet?” 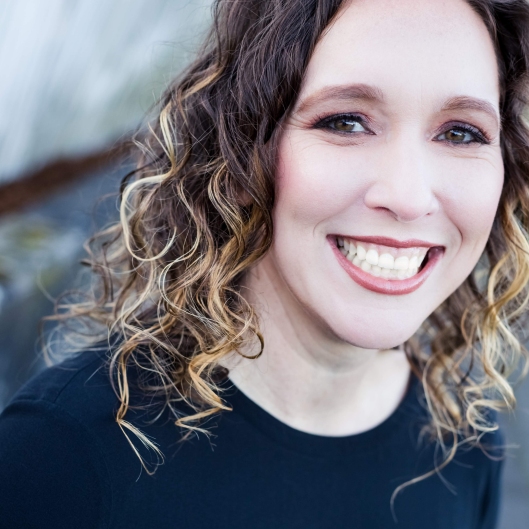