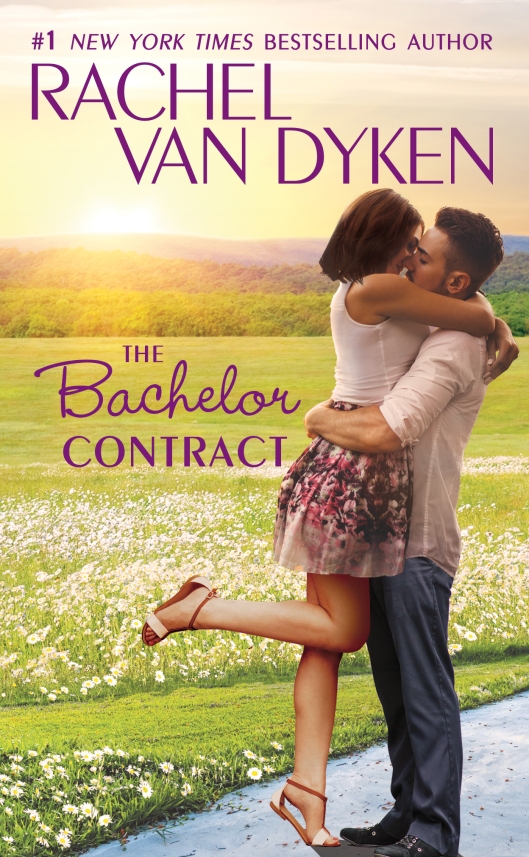 A second-chance romance from the #1 NYT bestseller of The Bet, Matchmaker and Elite series!

Love of his life.

The last person in the world he wanted to see…ever.

And now that he’s working beside her every day, he can’t escape her. Her scent, glimpses of her smile, even the tension in the air that makes his body hum with the kind of need he’d only experienced with one person-all of it is driving him over the edge.

Alcohol wasn’t going to solve this.

He really was losing his F-ing mind.

And his gorgeous ex-wife was going to be the death of him.

This book is the third in the Bachelors of Arizona series but absolutely can be read as a standalone book. However, it always enhances the story to read the series from the beginning.

Brant and Nikki met and married when they were very young. They didn’t have blessings from either of their families regarding their marriage, but that was OK in the beginning. They had each other. When tragedy struck, they were both too hurt by each other, by miscommunication, and by circumstances, to be able to make it through. So they went their separate ways, both of them hurt beyond what they could handle. Brant turned to drinking and women. Nikki turned to her career, and her best friend. Now they are thrown together… can they get beyond the hurt, or will the hate be too great to overcome?

Yes, I’m a pretty big (OK, huge!) fan of Rachel’s. And I have to say, she’s really awesome as a person, too. But… this wasn’t my favorite book of her RomCom series books. Don’t get me wrong. This is a great story. And really angsty for a RomCom. (Apparently I really like angst because her mafia series is my current favorite. Who knew?! So maybe I am a bit biased….) It also covers a really hard topic, so there were also some tears. The kind of topic that will literally make or break a relationship. But for some reason, I just wasn’t able to get into these two characters like I was able to with the first two books. However… that’s all ME. The writing is great, as you’d expect from Rachel. She’s pretty wickedly talented at the story telling! And since it had been quite a while since I read book 2, I felt she did a great job giving the reader enough background on the minor characters as they appeared from the first 2 books, so that if you haven’t read the first two, you aren’t going to be lost at all. There’s also the sarcastic wit we’ve come to expect and love from her, even amidst all the heavy stuff. I mean, the book truly does read like an extended episode of “Friends” in the later seasons. So, if you loved that show, you’ll want to read this book!

NICUnurse’s Rating: I’m going to give this story 4.5 propellers. While it had all the elements of a 5 propeller read, I didn’t leave the story unable to stop thinking about it. However, I will still highly recommend this book to anyone who loves romantic comedies, especially those with the added bonus of angst. You won’t be disappointed and it will be money well spent!

A book signed by Rachel and some swag, too!